Home » Looking Beyond the Great Resignation

Looking Beyond the Great Resignation 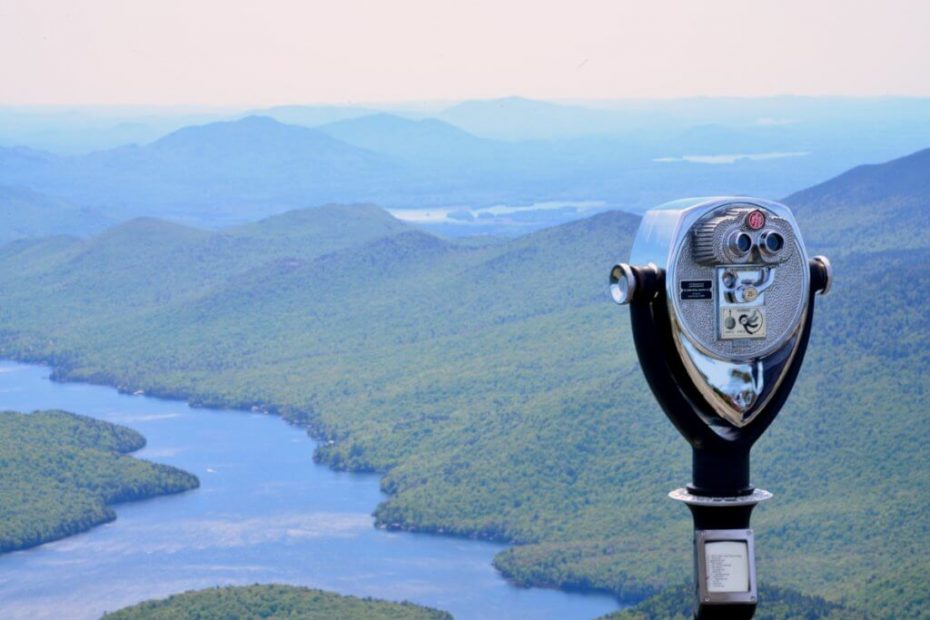 The Great Resignation, the Great Reshuffle, The Great Migration. The media is awash with coverage about stats that indicate workers are on the move in numbers previously unseen in the U.S. labor market. No matter what it’s called, this workplace trend affects leaders all over our country as employees leave their current employers in droves. What does it mean to managers struggling to maintain staffing levels? Let’s break down this movement called the Great Resignation to help you sort out its leadership implications.

What Is the  “Great Resignation”?

The term “Great Resignation” is credited to Anthony Klotz, a professor of management at Mays Business School of Texas A&M University. Klotz used this terminology to describe the large, voluntary exodus of (primarily) American workers in response to a variety of workplace-related concerns and grievances brought on (or exacerbated) by the pandemic.

The Great Resignation is typically framed in terms of economic impacts to employers. But, as Dan Newman writes in his blog post, this trend can also be viewed from the standpoint of  workers seeking better employment (The Great Reshuffle)—and ultimately, better employee self-care (The Great Reclamation).

All of these cleverly titled monikers describe the movement of employees and its potential impact on the economy. It’s metric-based reporting, telling us what is happening, but not helping us parse out the cause. To understand the meaning behind the Great Resignation, we need to go deeper. Why are people on the move? And for that, we need to think about the social psychology of the workplace. Which leads us to even more fun “R” words.

Other “R’s” to Consider: It’s About the People Equation

Dr. Klotz got a whole bunch of us thinking about The Great Resignation and now other experts are offering up observations about the factors driving the trend. And because people love symmetry and a catchy mnemonic, many of these observations also have clever “R” titles.  Regardless of the title, many of these “R” words boil down to the people equation; the movement is being fomented by conditions that people are no longer willing to tolerate in the workplace.

Derek Thompson, author of Hit Makers: How to Succeed in an Age of Distraction, is a staff writer at The Atlantic. In his piece covering the Great Resignation Thompson offers a fascinating glimpse into the societal issues driving employees to quit in record numbers. One of the most interesting is what he terms “The Great Rudeness.”

Thompson cites examples that have become all-too-familiar: horribly behaved airline passengers, rude restaurant customers and hotel guests. He writes,  “Cabin-fevered and filled with rage, American customers have poured into the late-pandemic economy with abandon, like the unfurling of so many angry pinched hoses. I don’t blame thousands of servers and clerks for deciding that suffering nonstop rudeness should never be a job requirement.”

Author and career expert Julie Winkle Giulioni is more temperate in her assessment of The Great Resignation. Saying, “How ‘great’ the exodus of workers will actually be, depends upon whom you ask, the data they draw upon, and the comparisons being made. But what’s certain is that ‘great resignation’ or not, the events we’ve all shared over the past year and a half have sparked if nothing else a ‘great re-evaluation’.” To her point, perhaps it will all end up being more of a Great Reshuffle, with people moving to new opportunities, only to discover that the grass isn’t any greener in their new workplace pasture. But the catalyzing moment is undeniable: people are reevaluating what they are willing to tolerate in exchange for a paycheck.

Leadership Implications of The Great Resignation and Beyond

So where does this leave those in executive and managerial functions? Here are my observations for you to consider.

Take the numbers with a grain of salt. As any smart business person knows, numbers only tell part of the story. And sometimes the stories the metrics tell turn out, in hindsight, to be an incomplete version of the truth. For example, perhaps the numbers are being skewed by pent-up demand. Many people acknowledged they were “staying put” during the worst of the pandemic. When things started to open up, mass amounts of people moved. Time will tell if this is a watershed moment for workers, or simply an anomaly in the labor stats.

Don’t let fear drive your decisions. Given that we tend to overestimate negative consequences in certain decision-making scenarios, step back and ask yourself: am I (or are we, as a management team) over-inflating the perceived downside to actions we’re considering? For example, many leaders are citing concerns about vaccine mandates driving further employee resignations, but it appears that’s not happening.

Good management practices prevail. As Winkle Giulioni observes, if there was ever a time for conversation and connection with employees, it’s now. Although being a good manager won’t prevent all employees from taking flight (because—dang, look at how green that grass looks!) it will go a long way towards showing them they matter. In fact, this Harvard Business review article says it all: With So Many People Quitting, Don’t Overlook Those Who Stay.

To be sure, The Great Resignation is causing heartburn for nearly all leaders. Although certain factors—like the increase in rude consumer behavior—are outside leaders’ immediate control, there are ways to ride out this difficult staffing shortage. Leaders who look beyond the dismal “quit” stats and delve into the causes of turnover will find a certain measure of hope—especially if they factor in the “people equation.” With any luck, that will lead to two more “R’s”: the ability to reconnect with and re-energize their current team members.

The post Looking Beyond the Great Resignation appeared first on People Equation.